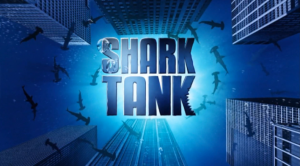 “It definitely got me out of my Jewish bubble,” he said. Benjamin Stern, only 17, is the founder and CEO of Nohbo, the world’s first single use water-soluble ball containing shampoo, and soon conditioner, body wash, and shaving cream. On April 26th, Stern skyped with the Entrepreneurship and Finance Club to discuss his experience managing a startup as a teenager.